Although the park is small for national park standards, it is diverse with facets of nature.  There are three unique areas in the park.  The Meru Crater is located in the western part of the park and it provides runoff into the Jekukumia River.  The summit is located atop the rim of the crater. Ngurdoto Crater is located in the southeastern part of the park which features a rich grassland ecosystem.  The northeastern part of the park gives way to the Momella Lakes which is a haven for birds who come to take advantage of the growing algae in the lakes. The surrounding forest at the base of the mountain is home to varied wildlife and an abundance of birds.  There are around 400 species of birds which makes this park a birdwatcher’s paradise. Other wildlife includes black and white colobus monkey, buffalo, bushbuck, elephant, warthog, and zebra.The elusive leopard is present but hard to find.

Tarangire National park lies between the meadows of Masai Steppe to the south east and the lakes of the Great Rift Valley to the north and west. Within the northern part of Tarangire is the permanent River Tarangire also known as the life-line of the park particularly in the dry season when most of the region is totally dry. This flows northwards until it exits the park in the northwestern corner to pour into Lake Burungi. There are a number of wide swamps which dry into green plains during the dry season in the south.

The Ngorongoro Conservation Area (809,440 ha) spans vast expanses of highland plains, savanna, savanna woodlands and forests, from the plains of the Serengeti National Park in the north-west, to the eastern arm of the Great Rift Valley. The area was established in 1959 as a multiple land use area, with wildlife coexisting with semi-nomadic Maasai pastoralists practising traditional livestock grazing. It includes the spectacular Ngorongoro Crater, the world's largest caldera, and Olduvai Gorge, a 14km long deep ravine. The property has global importance for biodiversity conservation in view of the presence of globally threatened species such as the black Rhino, the density of wildlife inhabiting the Ngorongoro Crater and surrounding areas throughout the year, and the annual migration of wildebeest, zebra, Thompson's and Grant's gazelles and other ungulates into the northern plains.

The tour will begin from your hotel, where you will be pick up by our safari guide at 0800a heding to the park for your game drive experience, the popular  wildlife includes black and white colobus monkey, buffalo, bushbuck, elephant, warthog, and zebra.  The elusive leopard is present but hard to find, you will have your hot lunch at the picnic site with a great view of small momella lake and if you are lucky you might spot some hippo, after your lunch then you will then do another game drive haeding to the ngongongare gate, then back to your hotel.

You will be picked up at your hotel in Moshi/Arusha at 0600hrs and transferred to the Tarangire National Park to start off your game viewing experience in this magnificent park which is famous for its large collection of baobab trees, spectacular large mammal population and variety of bird species, not to mention one of the largest concentration of elephants in the country.After your tour around the park, you will be transferred back to Moshi/Arusha in the late afternoon.

You will be picked up at your hotel in Moshi/Arusha at 0500hrs and transferred to Ngorongoro Crater to kick off your safari. The crater is not only the largest unbroken caldera in the world but it is also one of the new 7 natural wonders of Africa. After your morning game drive, you will take a break to enjoy your packed lunch at the Hippo Pool Picnic site. After lunch, you will be transferred back to Moshi/Arusha in the evening. 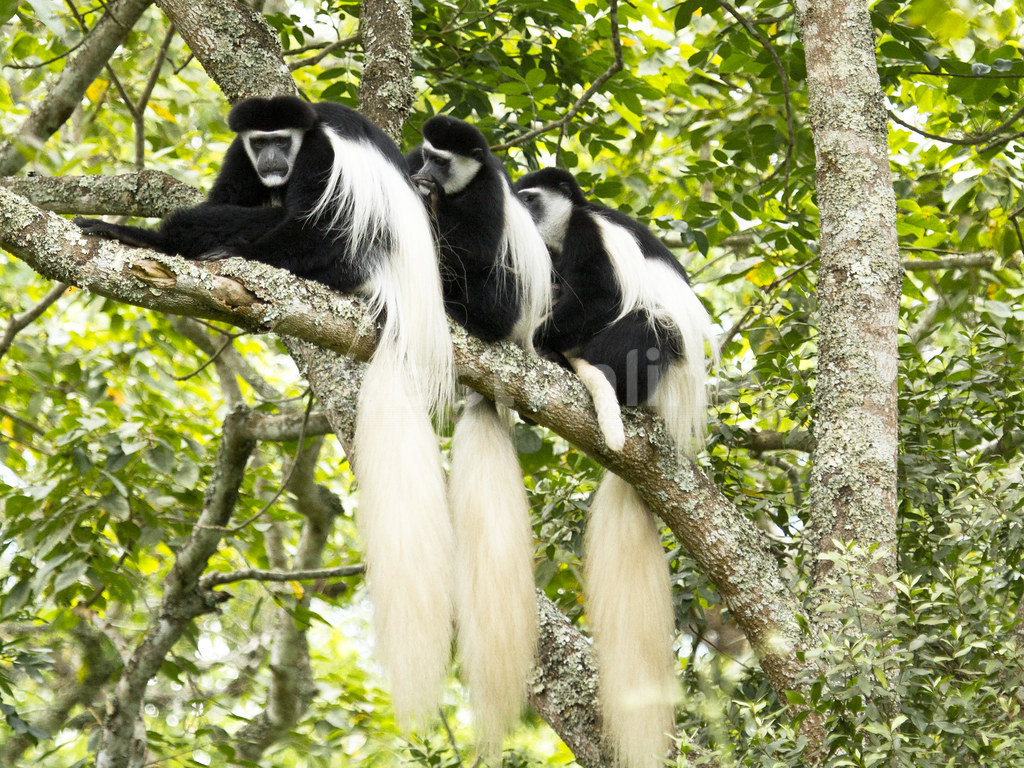